I'm back. Hope I was missed last month, although I am sure the meeting went just fine in my absence. Took a last minute trip to England and a transatlantic cruise back with stops in Iceland and Greenland and got a touch of the flu.

I wonder if any members have gotten the new iPhone. I'm sure Dean will have some comments about the latest Apple hit. And what is going on with the maps app?

The door prizes this month include the last of the iHome lamp/speaker for iPods and iPhones, a WD TV Live Media Player, the last of the portable mobile chargers, a $15 iTunes gift card and a16 GB flash drive. The usual rules will apply; each paid membership will receive one raffle ticket but additional tickets can be purchased at the cost of $1 or 6/$5. Only one prize per membership still applies.

Looking forward to seeing you on the 3rd.

Below are a few articles of interest:

iPhone 5 is here and everyone is estatic ... well, at least most everone - so shere just a corner of the news ...

* Fans line up for Apple's new iPhone 5 in DC area * How to Set Up Your New iPhone 5 the Right Way * iPhone 5 Fever? Don't Count Samsung Out
* Selling the LTE iPhone Without LTE

Putney, Vermont -- IGG Software has announced the release of iBank 4.6, the market-leading personal finance application for Mac. This new version of iBank delivers a
brand new set of tools for managing budgets, support for Retina Display Macs, and many other fixes and enhancements.

Lifehacker has made this 'Pack for Mac'. This is their fourth annual list.

Listen To and Dictate Emails

Austin, Texas -- Apple iOS device owners can now access, listen to, and reply to their emails solely by voice using
the free app Emails Aloud created by VoiZapp, Inc. Emails Aloud reads your unread and/or incoming emails aloud so that you can stay connected with your friends and business contacts anytime, anywhere. Using state-of-the-art speech technology, you can safely listen hands-free to your emails and dictate replies when you're driving, walking, working

out, or just plain relaxing. Finally, you can keep up with your emails without squinting at a tiny keyboard and screen.

Apimac has released a new version of Secret Folder which now is ready for OS X Mountain Lion's Gatekeeper. Secret Folder hides files and folders from the prying eyes of other people using your Mac. The most simple and straightforward method to protect a file. Secret Folder allow you to build a list of file and folders, which you may turn visible or

invisible with a simple click. In addition, the application launch can be password-protected. This protection system is based on the principle that no person will attempt to open a file he/she cannot see or knows about.

This Cult of Mac article by Rob LeFebvre is actually titled The Ten Killer Tips Every iOS 6 User Needs to Know. Most of these will apply to both iPhone and iPad.

I think everyone realizes that Microsoft is not the
leader that they were just a decade ago. But what happened.

This Vanity Fair article tries to tell us what happened.
Some of issues seem to come directly from CEO Steve Balmer s methods.

MacTrast has this article listing 10 apps that they consider essential for OS X.

Member Michael Trask sent this along and suggested I share it with you.

This is truly clever----enjoy--- Steve Jobs 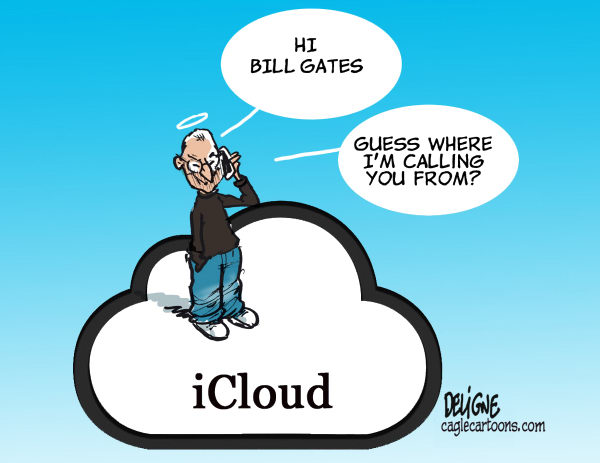 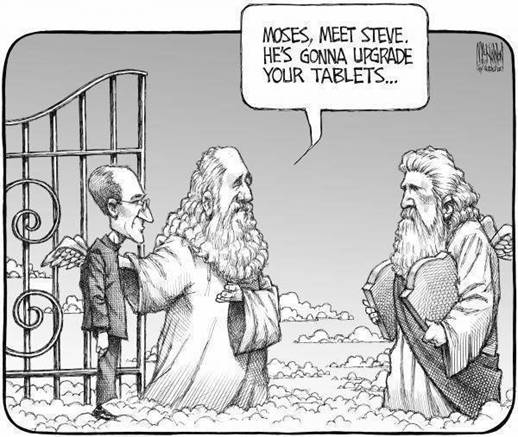 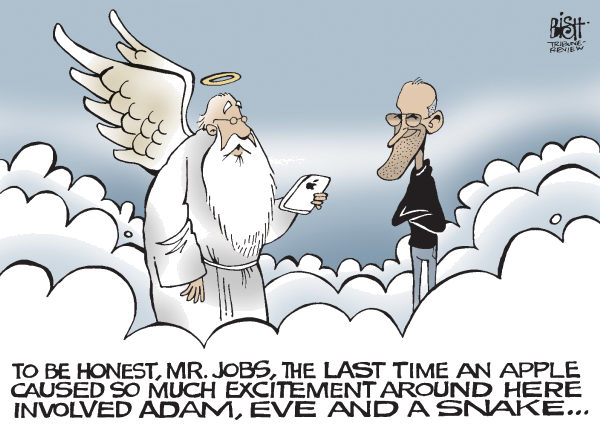 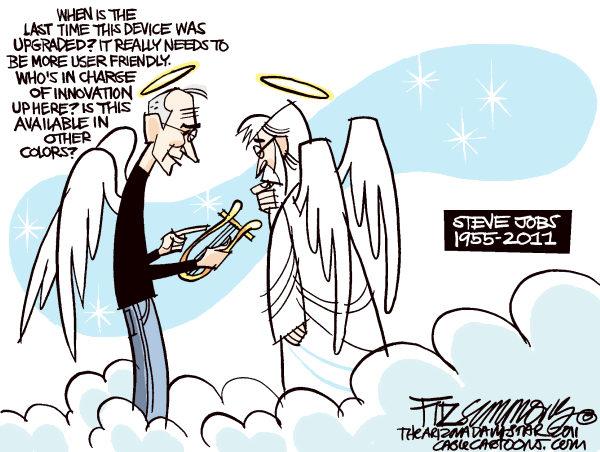 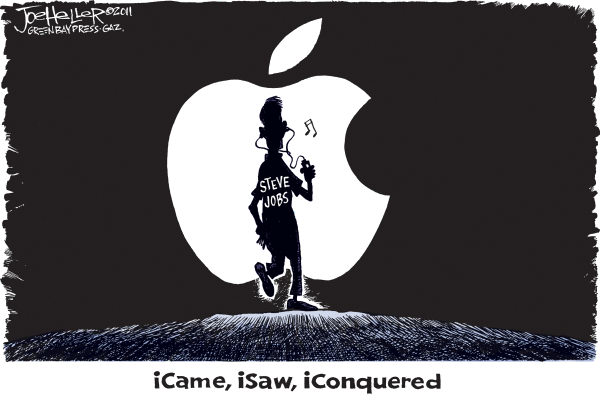