The January  monthly meeting of Natmac will take place on January 4 commencing at 7:00 p.m. at Holy Cross Hospital.

I trust everyone had a safe New Year?s Eve and hopefully will have the same all through 2012, as well as good health. I just finished my morning coffee and reading today?s Sun-Sentinel and wanted to share with you one of the editorial cartoons featured in the year end review. 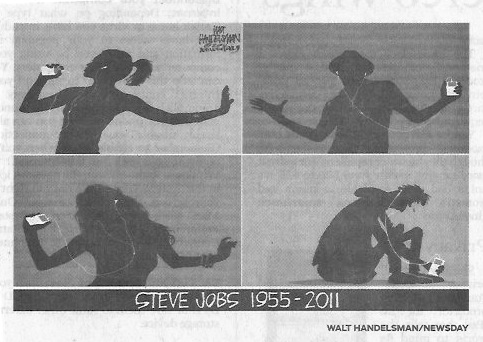 I think we can all relate to this.

Every time I use my low end (inexpensive) HP printer-scanner and get such good results I wonder what the more expensive units would do. Well, one member will find out since one of the 5 door prizes this month will be a higher end all-in-one printer scanner. It was purchased a while ago and is in a rather large box which I have to remove from my store room to make space for all the new stuff I just acquired for future door prizes. The usual rules will apply; each paid membership will receive one raffle ticket but additional tickets can be purchased at the cost of $1 or 6/$5. Only one prize per membership still applies, of course.

Here are some articles some of you might find of interest:

Eltima Software has announced the release of I'm Away 1.0 for Mac OS X. I'm Away is a simple FREE utility that helps change your statuses in the most popular Instant Messengers on Mac with one click only. Statuses can be changed in Skype, iChat, and Adium with a hotkey you choose yourself.

Readdle has announced the release of Printer Pro 3, its printing application which gives users the ability to print documents, email attachments, web pages, photos wirelessly from the iPhone and iPad. This release incorporates a completely redesigned interface and streamlined printing process, along with faster performance.

An exclusive Beatles -Yellow Submarine' book that lets readers tap their iPad, iPhone and iPod touch to immerse themselves in the legendary film's colourful sights and sounds is available for free download

XCool Apps has announced iBrightness, their latest app designed for Apple's MacBook line of portable computers. iBrightness is now available on the Mac App Store, and is targeted at filling the gap for one of the most basic features that should have been built-in to each MacBook that Apple sells.

The world's leading safe surfing tool Web of Trust (WOT) has won the lawsuit filed against it in the United States. WOT was accused of defamation, violating rights, conspiracy and manipulating algorithms. The court of justice in Florida granted the motion to dismiss with prejudice.

Appsoft Studio developer team has introduced a new App - Smart Image Converter -- for converting, resizing, renaming and organizing the images and photos on your Mac. The App converts images and photos to the most popular PNG, JPG, GIF, TIFF file formats in a fast and convenient way. It changes the file names and the size of images in the blink of an eye. Furthermore, the App easily converts hundreds of photos just by one click.

The Secrets of Steve Jobs & Apple

As we come to the end of 2011, the folks at IDG Connect have been looking back at the biggest tech stories of the year here at IDG Connect. Without a doubt, the news story that captured the most mainstream attention across the world was the death of Apple co-founder Steve Jobs on October 5th.

Photo of the month 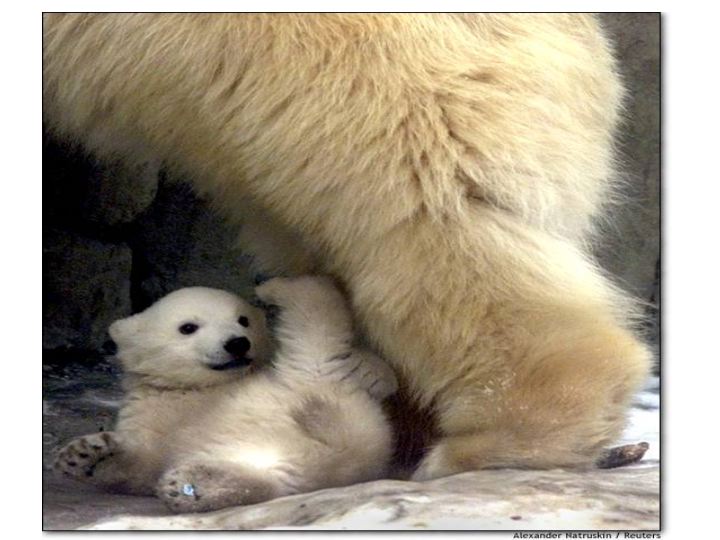